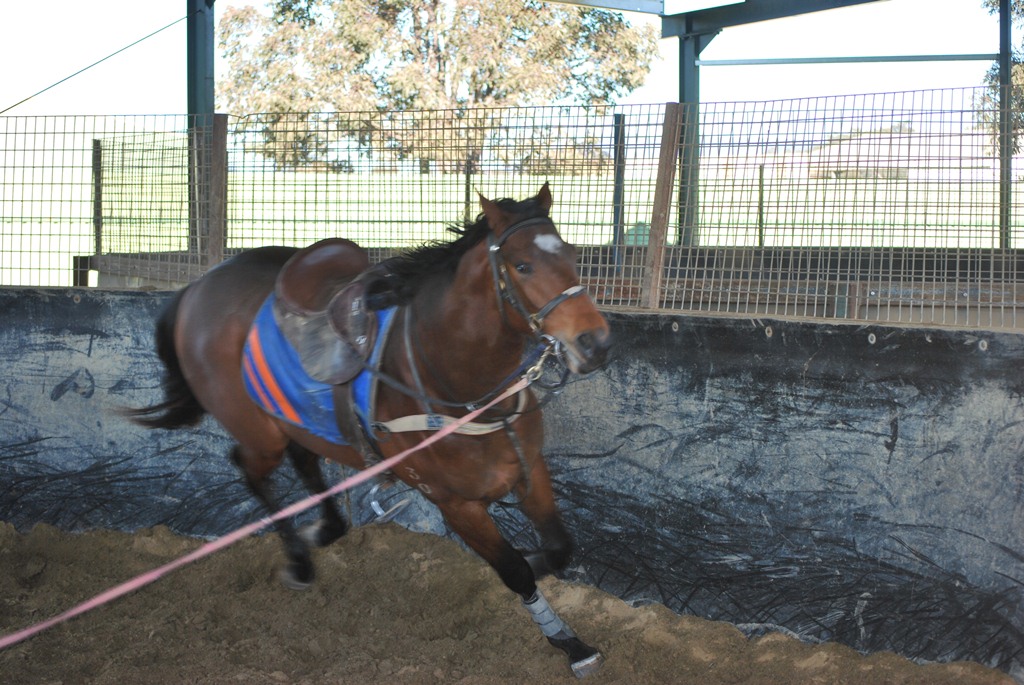 Ledger Racing and Adrian Park Agistment in Wangaratta Victoria look after Blueblood’s Victorian based spellers, pre-trainers and breakers in work because we find them the best.

Over the years Ledger Racing and master horseman. John Ledger has broken in, educated, pre-trained and agisted some of Victorian racing’s premier thoroughbred. Certainly for almost all Australia’s premier trainers.

Blueblood Thoroughbreds spells our Victorian elite racing team at Adrian Park Agistment. This is located 20 minutes away from Wangaratta Turf Club. A beautiful and unique horse country comprises of over 200 acres in the scenic and peaceful area of Killawarra along the Ovens River. Catering to all forms of agistment including mare and foal, weanling, yearling, racing stock and complete with stallion paddocks. It also has veterinary surgery recovery yards. 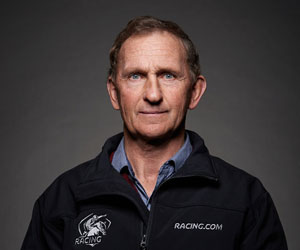 John Ledger and his son Chris Ledger are multiple group and listed winning trainers. Most noteworthy they operate one of the largest and also most successful country stables currently in operation. A regular success in the city is certainly complemented by John Ledger and his sons’ great horsemanship in training, breaking, pre training and educating a team of 50 plus horses.

John often competing at a very high level of show jumping on a semi professional basis around the East Coast of Australia. He competed at both Sydney and Melbourne Royal shows. Also World Cup events held in Victoria and NSW, winning and placing in many events and representing Victoria and Australia in New Zealand on numerous occasions.

John Ledger’s first big break as a thoroughbred trainer came in 1996 when he purchased a Blazing Sword filly later to be named Blaze the Turf winning his first listed and then Group race. Success continued to follow on over the next few years and then when Johns brother George died from Cancer and his best clients and family friends asked John Ledger to train George’s exciting young stayer, Brave Chief. The next 5 years were a sad but successful time with him winning 18 races and almost 1 million dollars in prize money, including the 2000 Group 2 Sandown Classic in Australasian record time for 2400metres.

John Ledger himself has won a monthly section of the prestigious Fred Hoystead Trainer of the Year Award. In late 2011 John Ledger’s son Chris Ledger joined his father in a training partnership and together. Training a further 7 winners added onto already impressive tally for the 2011-2012 season. This highlighting the success of the new partnership in its maiden year.

Gordon Pratt and Evergreen Stud farm is a facility that Blueblood Thoroughbreds utilises to break in and also pre-train our horses. Evergreen Stud Farm is situated on some 500 acres of prime river flats fronting the Hunter River. As a result it is blessed with abundant water.  The area also enjoys good rainfall certianly resulting in lush pastures all year round.

Although the climate is mild, large paddocks with plenty of shelter trees afford broodmares an ideal winter habitat. Excellent yearling runs provide for the safety and health of the young horses. Above all ensure they achieve their optimum growth potential.

Due to the excellent facilities available, many of Sydney’s leading trainers avail themselves to our excellent pre-training facilities, with the likes of Gai Waterhouse, Anthony Cummings, Gerald Ryan and Kris Lees to name a few. Due to the farm being located only 20 minutes to Broadmeadow Racecourse and just over 1 & ½ hours from Sydney.

The racing section of Evergreen Stud Farm offers Pre-Training and Breaking-In Services, with the facilities including: