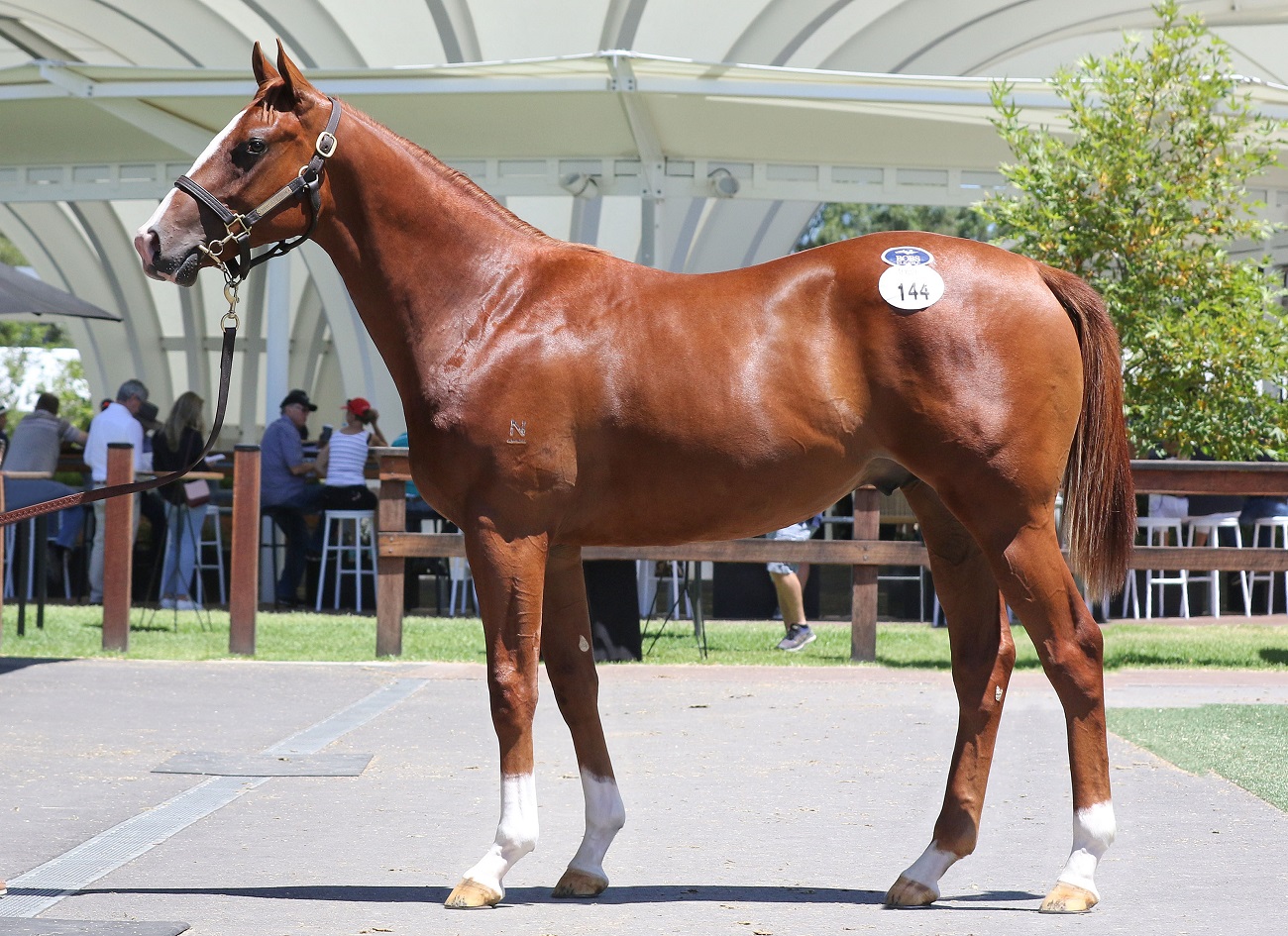 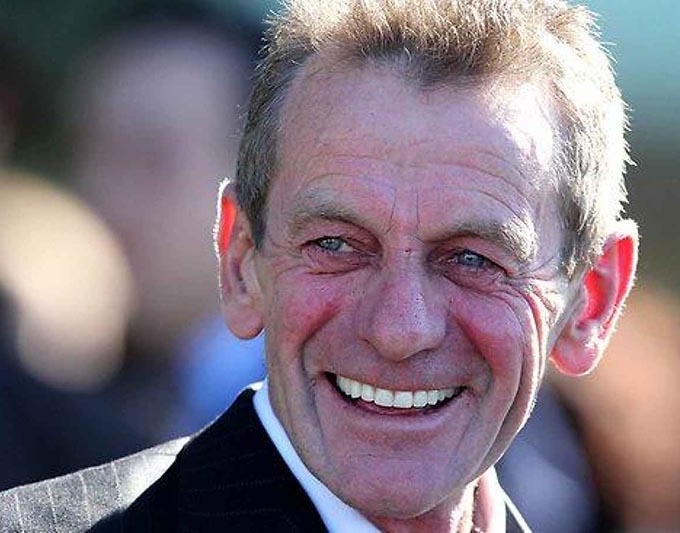 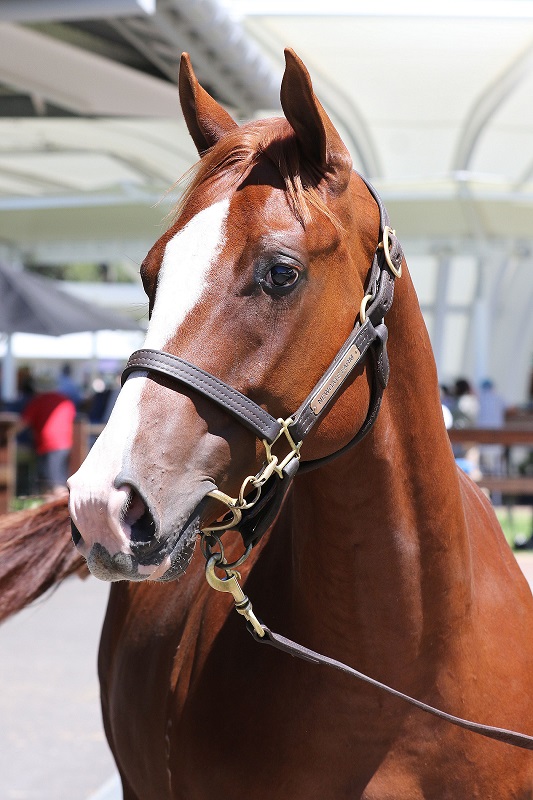 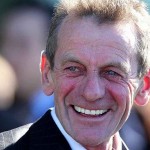 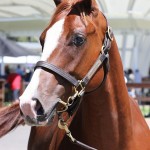 This Deep Field gelding is a nice big robust type and possesses a lot of power.

He is extremely athletic, good length and bone. The gelding is big striding, also very smart. This is a is tough and precocious gelding. Very light on his feet with plenty of scope.

The gelding is currently spelling at Cavallo Park in Hawkesbury NSW following a recent pre-training campaign with Gordon Pratt of Doran Park. Gordon is pleased with this horse and believes he has a good future ahead of him, but that he would best suit to be castrated to give the horse every chance to get to the races, as he has shown him ability.

Gerald Ryan who has already trained the horse at his Rosehill Stables and has an opinion of the horse, also advised that the horse should be castrated to keep his mind on the job. He should come back a more focused horse as a gelding.

The Deep Field gelding is bred on the same breeding patterns as 12 Group 1 winners including champion and 6 time Group 1 winner CHAUTAUQUA.

He passed 100% clean on his scope, x-ray and clinical examination.

DEEP FIELD was an outstanding sprinter and importantly for his future as a stallion is impeccably bred and a full-brother to Group 1 Caulfield Guineas winner, Shooting To Win also at stud. He is from the family of important stallions such as Danewin and Commands. His oldest progeny are 2yo’s.

The sire of 3 winners and 3 stakes placegetters including 21 winners in his first season, which is incredible.

BEAUTY IS by REDOUTE’S CHOICE was unlucky not to break her maiden status as a racehorse having 6 starts for 5 placings including 2 at 2. She is the daughter of Group 1 winner ABSOLUTE GLAM and half-sister to multiple stakes winner JAZZ SONG.

She is also by Champion broodmare sire REDOUTE’S CHOICE.

REDOUTE’S CHOICE has proven himself as not only a champion sire but also a champion broodmare sire.

His stats are nothing but incredible with 140 stakes wins, 70 at group level with 13 individual Group 1 winners totalling 18 Group 1 wins.

Redoute’s Choice also as a broodmare sire he has produced 24 stakes wins as 2yo’s.

Gerald Ryan was a former top jockey and has vast experience as a trainer preparing feature race winners. Gerald was the trainer of RUBICK the sire of this filly

Gerald Ryan has successfully trained many horses that stand at stud including TRAPEZE ARTIST, SNITZEL, RUBICK, ROTHESAY and TIME OF WAR.

“One of the most important aspects of training is placing the horses where they can win” – Gerald Ryan.