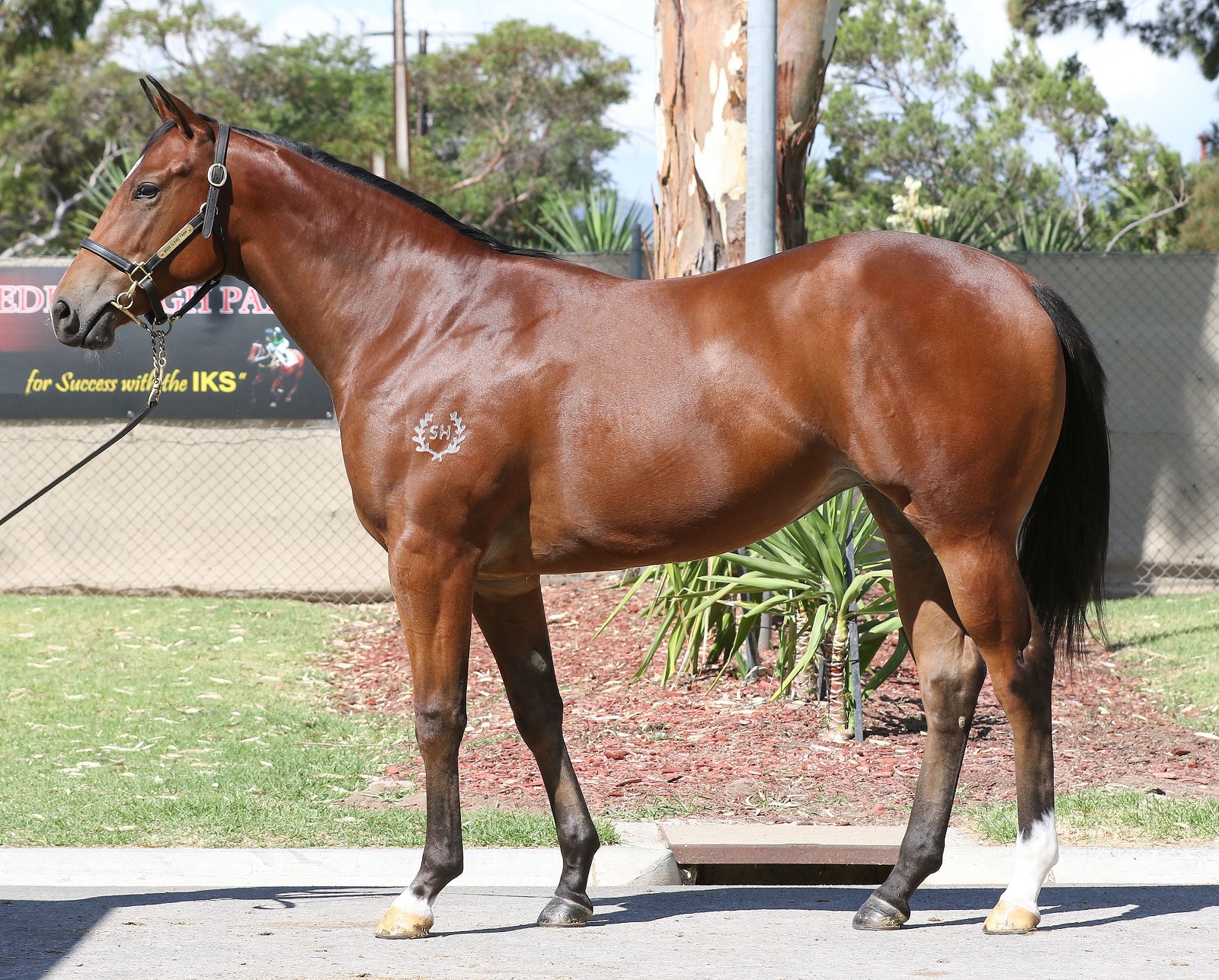 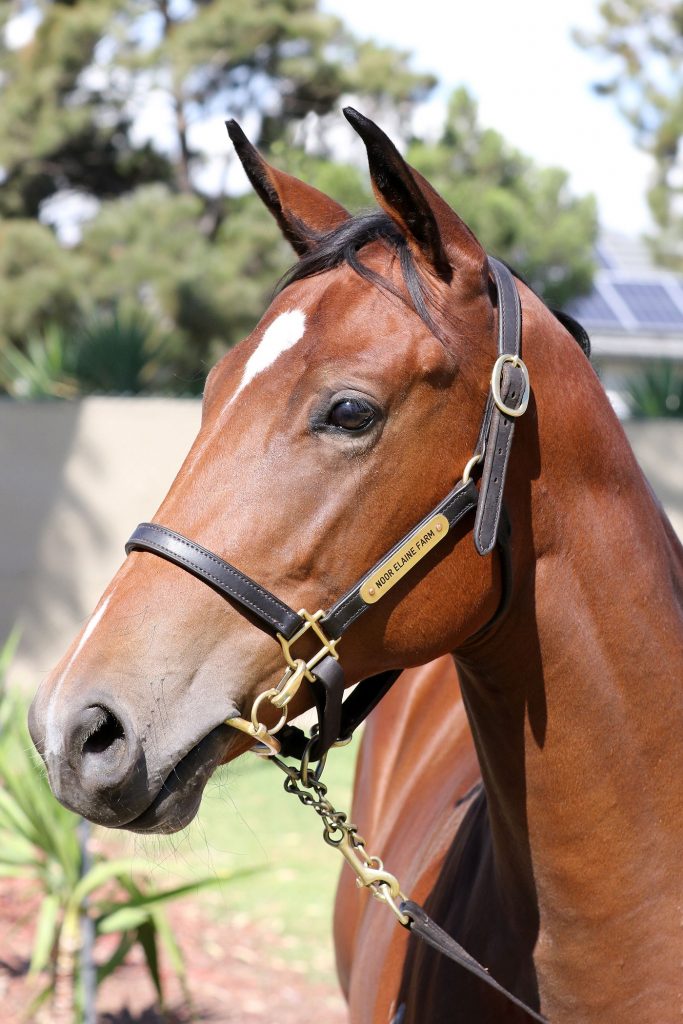 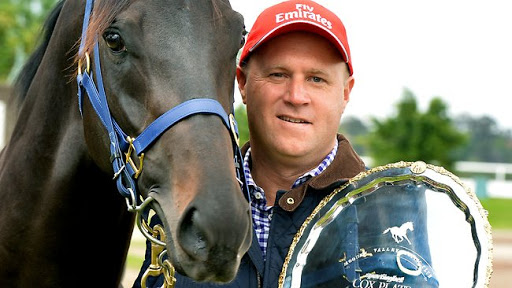 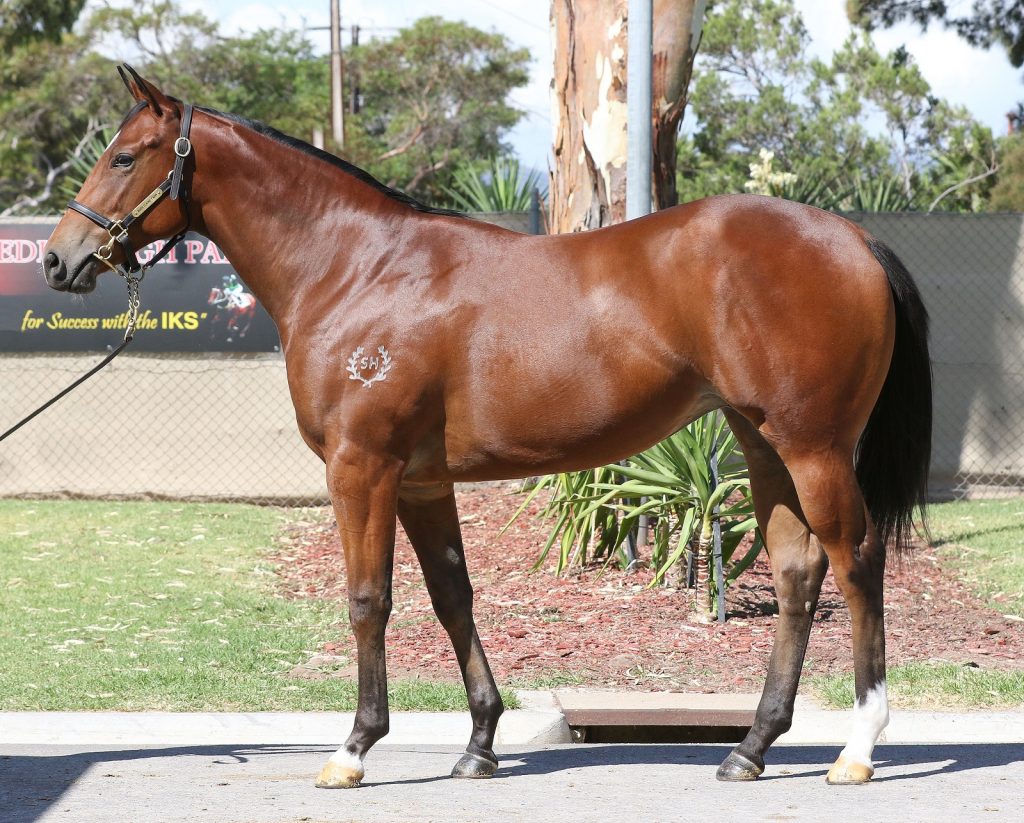 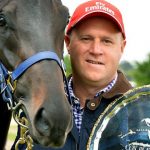 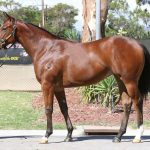 This is one beautiful Bay filly by Headwater, purchased from the Adelaide Magic Millions Yearling Sale. She rated highly by our bloodstock agent, Sheamus Mills and our Racing Manager, David Mourad.

A filly that has been put together very well, nice and strong with a great action. Great head and eye with a strong neck. Short cannon bones which constitutes speed, while having lots of power in the hind-quarter. This filly is also a great mover from behind and has a long hip. Nicely boned and there is a lot to like.

She will boast the Danny O’Brien team polish, which I’m sure he will get the best out of her.

She also has a Goldmine rating of 20/20. There are 23 Individual Group 1 winners bred on the same pattern including, REDOUTE’S CHOICE, GUELPH, DESERT WAR and SNITZEL.

Our filly has passed 100% clean on her scope, x-ray and clinical examination.

HEADWATER by champion sire Exceed and Excel, 3 wins 2 at 2. He had early 2yo speed, winning on debut in December of his juvenile year before going on to win the Group 2 Silver Slipper as a 2yo.

Headwater was then one of only a few to go on as a 3yo and defeat older horses at Stakes level including subsequent Group 1 winner, The Quarterback, when victorious in the Kensington Stakes, a sprint down the Flemington straight.

He is an impeccable type, retired sound, and consequently fetched half a million dollars as a yearling. Headwater has also been well supported at stud and has covered full books in his first three seasons at stud. His exceptional conformation has bred onto his progeny, which keeps breeders coming back.

The talk from trainers around the track is very positive about Headwater. This has filtered through to the sale ring, where his first 2yo’s offered at the Magic Millions 2yo’s in Training Sale sold up to $200,000 and helped him achieve a Top 5 ranking by both aggregate and average.

There’s no doubt that this exciting young son of an Australian Champion Sire has a big future.

CRUMBED by the sensational sire Snitzel. She hails from the strongest bloodlines in the country.

Crumbed is a double cross of Danehill, Lunchtime, Canny Lad and Dancing Show. She is also a triple cross of Bletchingly.

Danny O’Brien is considered one the best trainers in the land, furthermore the most recent trainer to win the Melbourne Cup with Vow and Declare. Danny O’Brien has also won some of the most prestigious races in Australia including a Cox Plate with Shamus Award, a Caulfield Cup with Master O’Reilly and a Newmarket Handicap with Shamexpress.

He enjoys travelling his horses such as his Blue Diamond winner, Star Witness, who ran placings in the King Stand Stakes and Golden Jubilee at Royal Ascot. Danny O’Brien’s first major winner was La Zoffany in 2000 and his first Group I winner was Porto Roca in the 2001 Coolmore Classic.

Not only has Danny O’Brien won nearly all the prestigious Group 1 races in Australia, he also boasts an outstanding 17.6% runners to winners strike rate.