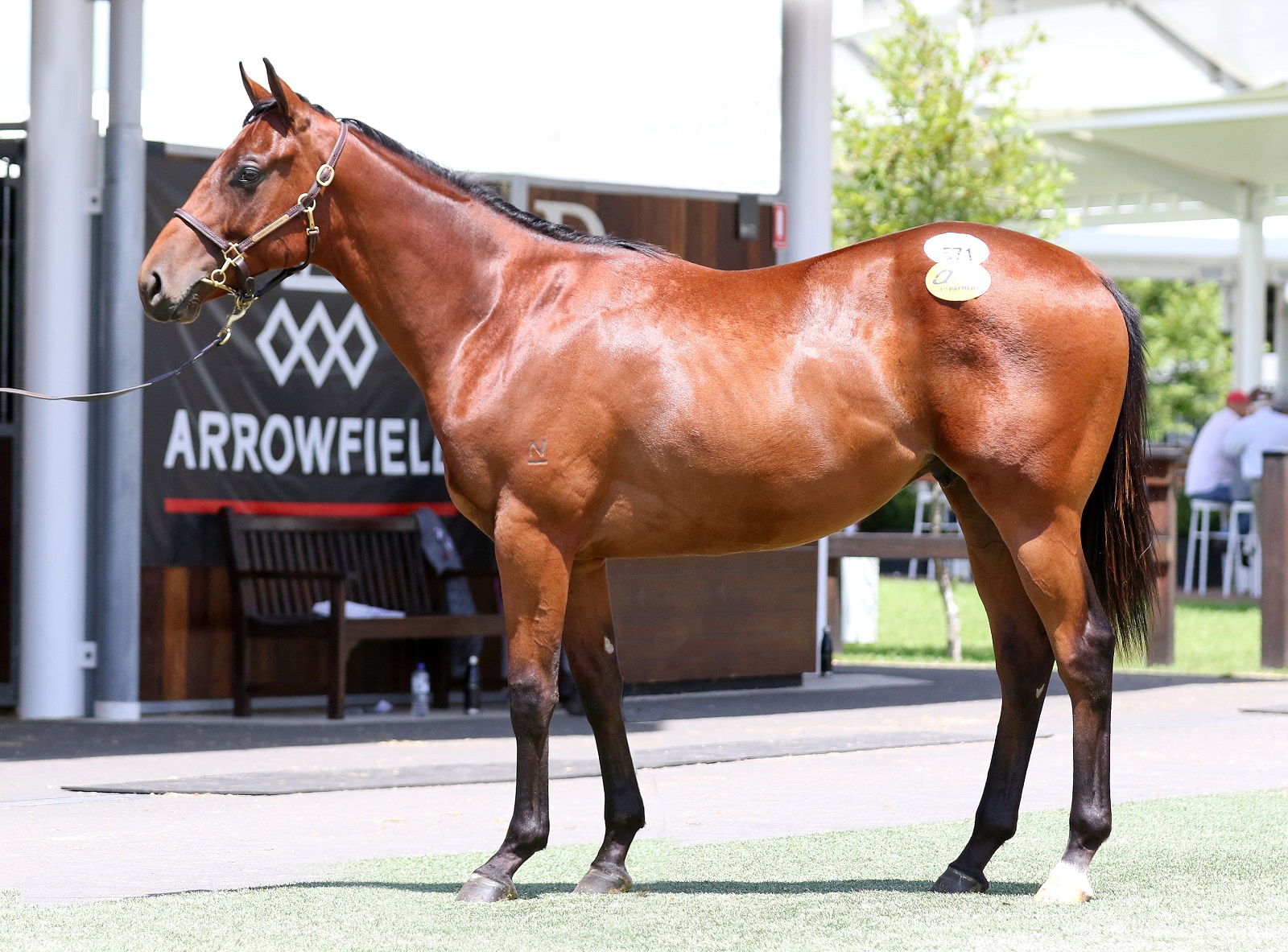 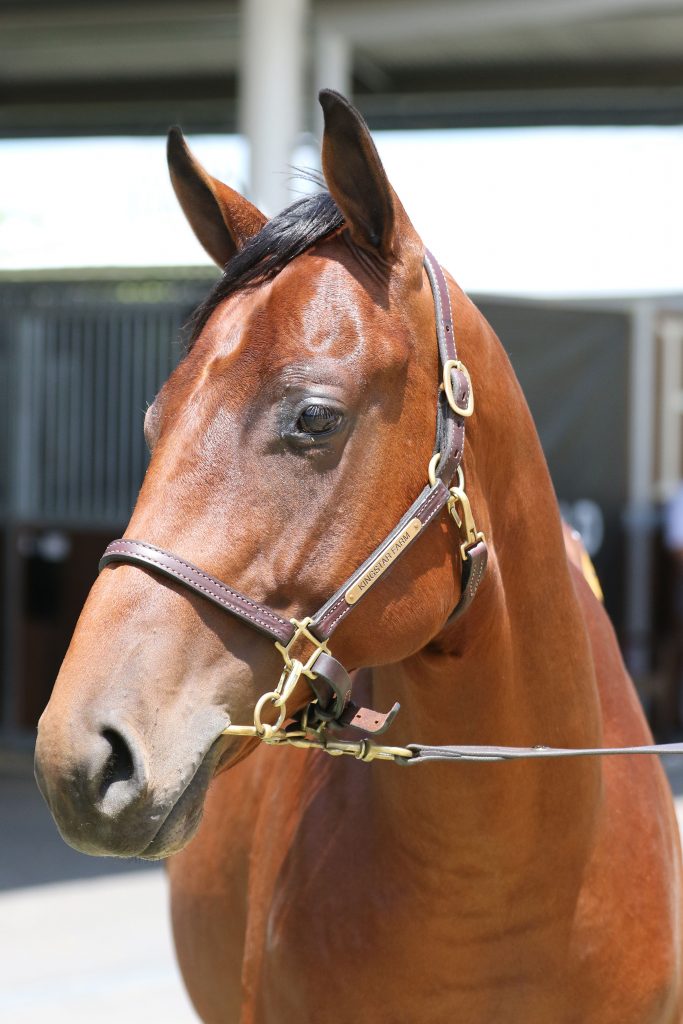 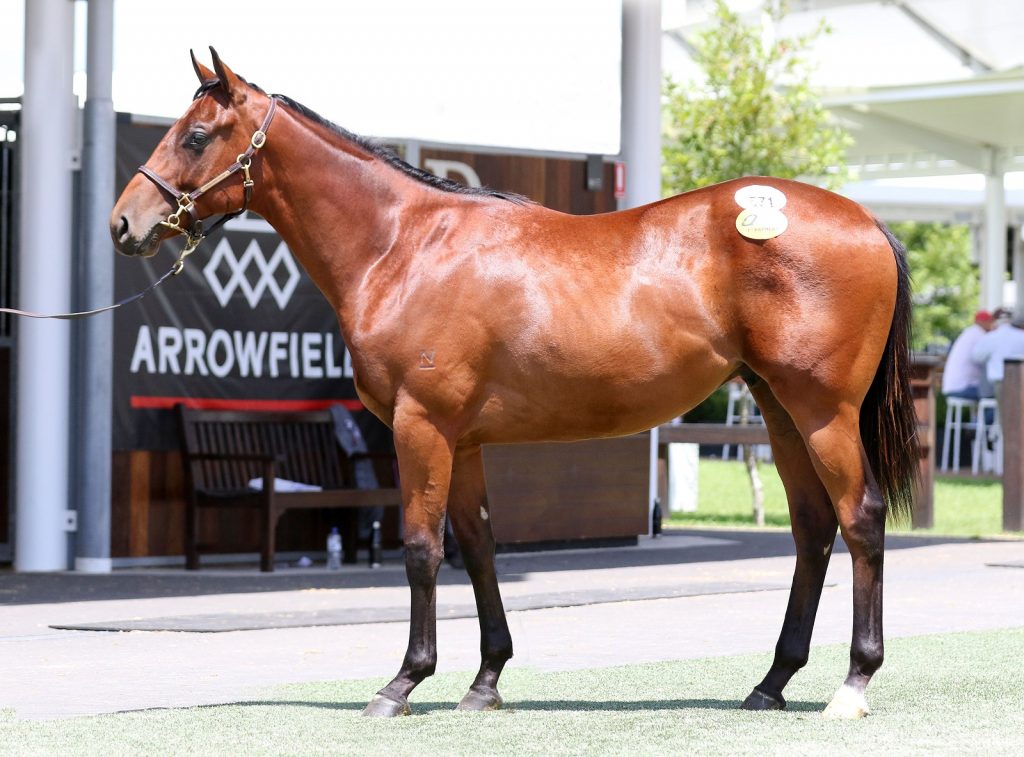 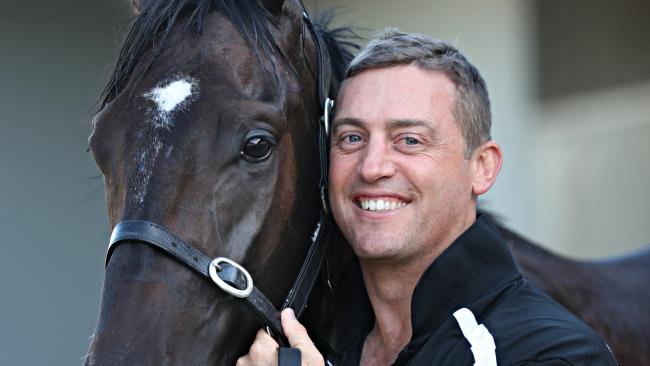 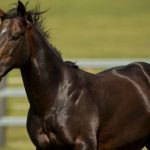 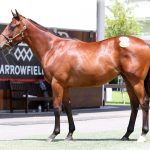 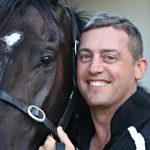 Have a look at him! He is a beautiful strong bay colt, from a family that Tony Gollan has a lot of success with. The colt has beautiful depth like his father and a lovely powerful hind quarter which seems to be an attribute of this breed. The Dam Zavaroni was a half sister to Heart Of A Warrior which Tony Gollan trained and had success with on the track, so Tony Gollan knows the family quite well. Have a listen to Tony Gollan in the video provided above as he thinks the horse may get up and run early by his looks. Tony is quite excited to be training this colt.

The colt returned to pre-training on 3rd August with Gordon Pratt of Doran Park in North Richmond NSW to be set for the Spring carnival. Click on the video clip on this page to watch the colt when he was in pre-training and hear Gordon’s comments.

SPIRIT OF BOOM Winner of the MRC William Reid Stakes Group 1 and the BRC Doomben 10,000 Stakes Group 1, Spirit Of Boom commenced his stud career with a huge Boom, producing 19 individual winners making him Australia’s Leading First Season Sire by winners. He produced 5 stakes winners in his Australian first crop of 2yo’s, which is more than any first season sire since Champion Sire Exceed and Excel in 2008.

Spirit of Boom has stamped himself as a successful stallion with the ability to produce an above average amount of stakes winning precocious early 2yo’s. Was crowned Champion Queensland Sire after only 2 crops to race,

He was the Leading First Season sire by 2yo Winners in the 2017-18 Season. He entered stud in Aust. in 2014 with earnings of over $11 million, 11 stakes winners and 4 stakes placegetters.

ZAVARONI by Rothesay. Winner at 1400. She has a double cross of one of the most influential sires of our time in Danehill.

She is the half-sister to stakes performer Heart Of A Warrior who was a 5-time winner up to 1700m and finished 3rd in the BRC Members’ Handicap Listed. Zavaroni is also closely related to Group 1 winner OVER, 8 wins including the AJC Doncaster Group 1 and earned over $2.1M in prizemoney. She is also related to FAIR PATTON, 12 wins, 3 Group 1’s including the QTC Brisbane Cup Group 1-twice and BACKGAMMON, 2 wins including 1 black type win in the VRC Fashion Stakes Listed.

Tony Gollan has achieved the feat of winning the Metropolitan Queensland Trainers’ Premiership for 5 seasons in a row and currently holds the record of Metro wins breaking his own record in the 2017/18 season previously set in 2015/16.

Tony is quick to point out the fantastic team of people that helped make the stable tick, as team Gollan looks to continue its success heading into each new racing season.

“I’m blessed to have the support from some really, really good clients and I’ve got some really good staff and my family around me,” said Gollan. I’m just a very lucky bloke who’s getting the limelight for training winners, but there’s a big team behind me. We want to be strong here again next season, we have got 91 boxes in the stables here at Eagle Farm and each year we aim to be better than the last. We want to continue to be a strong force here in Queensland for another season and hopefully we can do that.”

The Fixed Flat Fee for a 2.5% share per month is $138.00 (incl. GST) and $276.00 for a 5% share per month and so on for ongoing upkeep. Refer to the attached Disclosure Document & Partnership Agreement for full details.