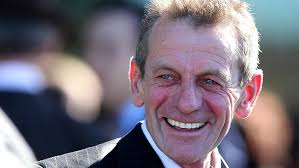 Gerald Ryan was a former top jockey and has vast experience as a trainer also preparing feature race winners.

Furthermore Gerald Ryan has successfully trained many horses that have stood at stud. Sires including SNITZEL, RUBICK, ROTHESAY and TIME OF WAR.

“One of the most important aspects of training is placing the horses where they can win” – Gerald Ryan. 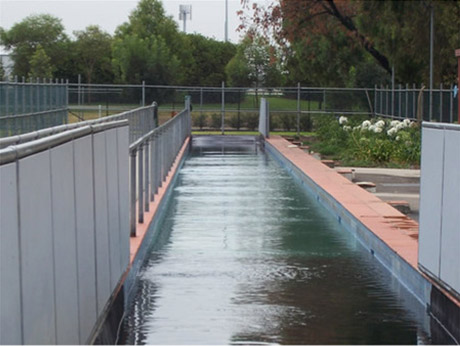