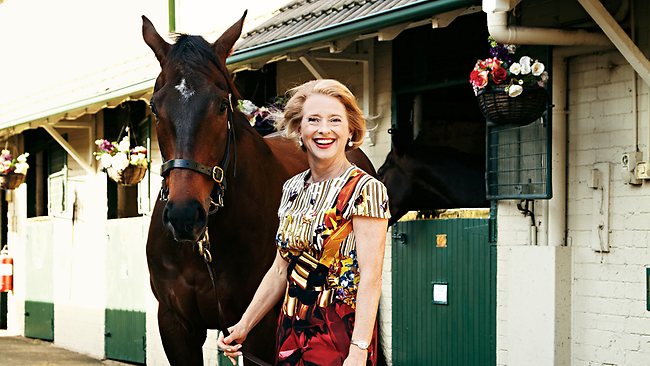 Own and Race with Gai Waterhouse and Adrian Bott in Partnership with Blueblood Thoroughbreds. Syndication Share available.

Gai Waterhouse is known to be Australia’s female racing monarch. She was born a blue blood and bred to be a champion in an elite, internationally known sport. Gai Waterhouse has placed a mark in the Australian racing world, and is known worldwide as a phenomenon. Her incredible track record stuns the nation to say the least and she truly is a testimony and an integral part of the racing industry.

Rest assured that the Lady Trainer wants to win races just as much if not more than they do!  As we stand, in just over 20 years of training, Gai Waterhouse has amassed over 120 Group One wins and currently sits third on the all-time list (Group One winners) behind T.J. Smith and Bart Cummings.

Gai has won Sydney’s two best races, the Golden Slipper and Doncaster Handicap six and seven times respectively. Consequently Gai is by far the most successful trainer ever in the Sydney Spring. ‘Make hay while the sun shines’ is a phrase one often can hear Gai quoting. This attitude is reflected by Gai’s results in the best races contested during the Sydney Spring Carnival. The Flight Stakes (7 wins), the Epsom Handicap (7 wins) and the Metropolitan Handicap (8 wins) have become races at the mercy of Gai each and every year.

Gai Waterhouse gives each and every horse that comes into her care every possible chance to succeed. Only six horses in the history of Sydney racing have won the two-year-old Triple Crown and Gai Waterhouse has trained two of them (Dance Hero 2004 and Pierro 2012). Gai in fact has won more Group One races with two-year-olds than any other trainer. 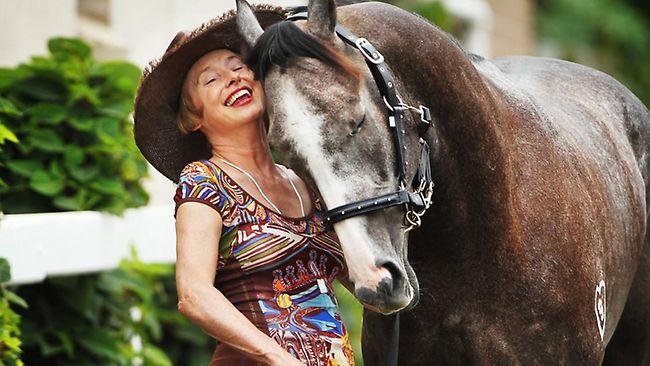 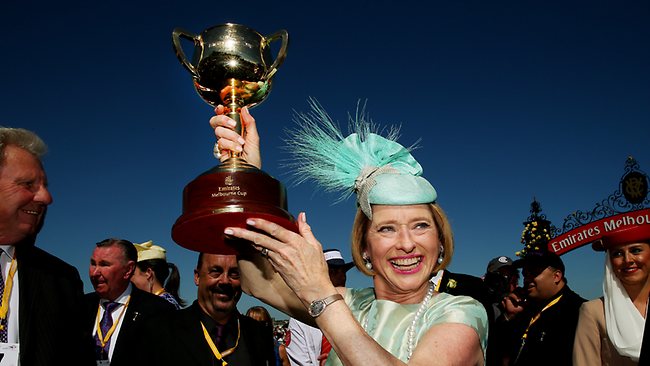 It is an understatement to say that Gai Waterhouse has a very impressive track record. Her winning streak is incredible and has trained some of the most renowned runners today. Focus, vision, energy and a determination to succeed, has enabled Gai Waterhouse to capture: 126 Group 1 Wins, more than 461 coveted black type trophies, 4 NSW Premierships, 7 Sydney Trainer’s Premierships and Gai Waterhouse has also won a premiership title of Australia’s leading G1 Winning Trainer.

Based at the epicentre of Australian racing at Sydney’s Randwick racetrack, the training facilities at Tulloch Lodge are second-to-none. Gai Waterhouse has acquired a wide array of techniques for her horses to ensure they get state of the art training including working on track surfaces, swimming (both in the equine pool and at nearby Botany Bay), hand walking her horses over the hills, treadmill work and many other modern aids. 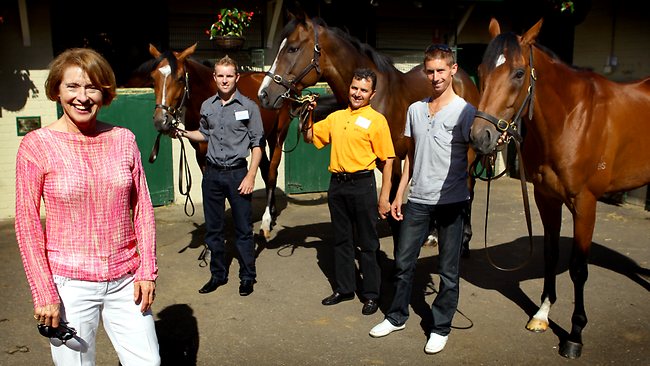